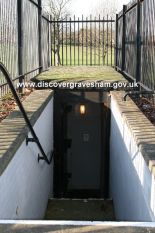 Song and Storytime with Eastgate