You are here: Home1 / Events2 / ‘Gravesend’ by playwright Kieran Knowles3 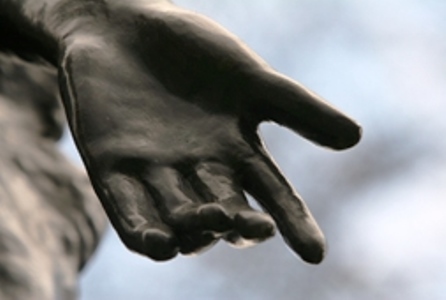 Readings of a new play entitled ‘Gravesend’ by young playwright Kieran Knowles
at The Woodville, Gravesend – inspired by the true story of Pocahontas.

Native American princess, a girl whose name literally meant playful one – Pocahontas was inquisitive, independent and had a strong sense of justice. In her mid-teens she was kidnapped by settlers in Jamestown and was used as leverage against the Native chief, her father. After “converting” to Christianity she married an Englishman from Norfolk whose Virginia leaf tobacco would later save the settlement and ultimately lead to the colonisation of America by the British. The marriage was the first multi-cultural union on American soil and led to a sustained period of peace.

She died and was buried in Gravesend, Kent on the 21st March 1617. She was 21. This play charts her story from childhood to motherhood, from native to gentlewoman, from hostage to wife and from real life to legend.”