You are here: Home1 / Events2 / Queen’s Baton Relay in Gravesend3 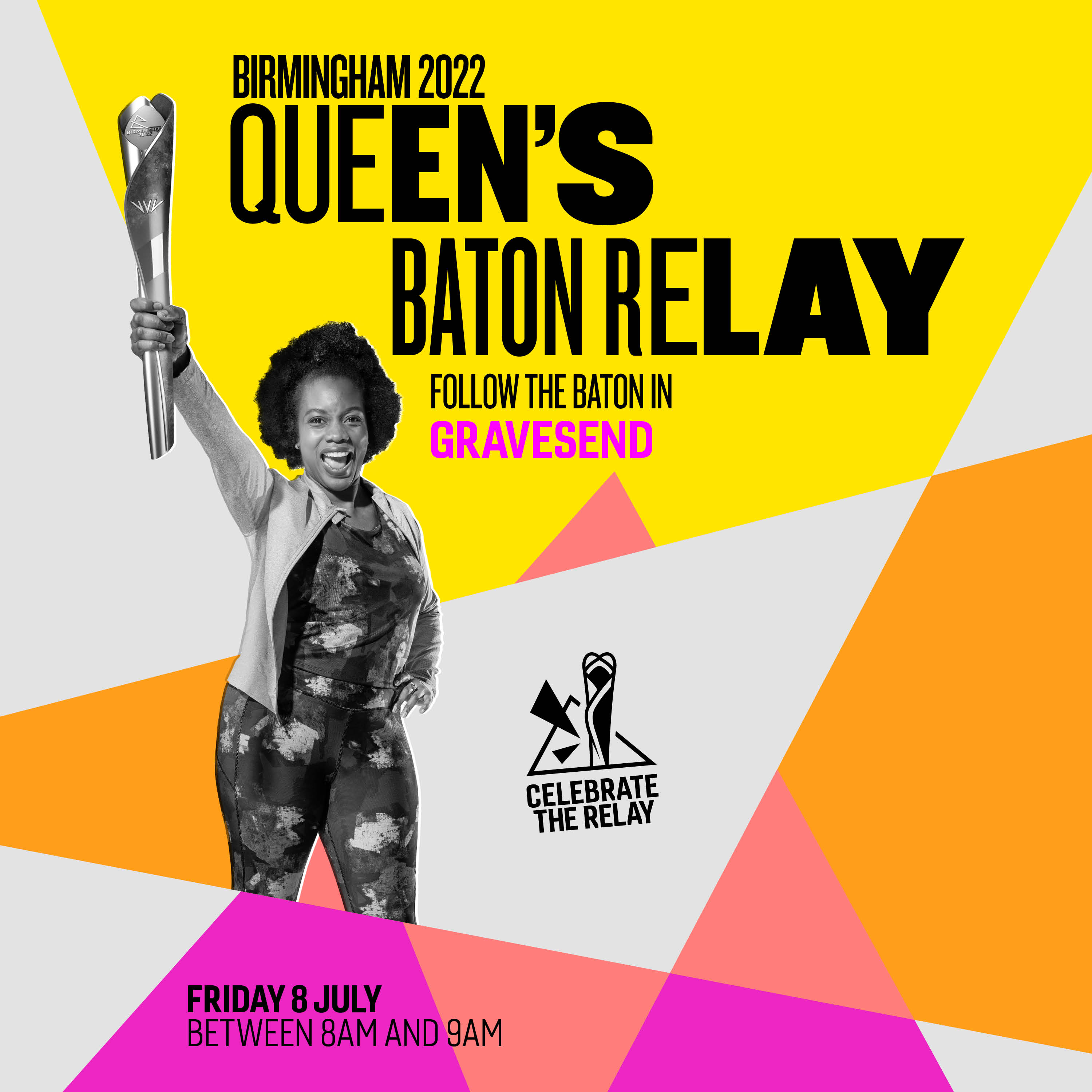 The Birmingham 2022 Queen’s Baton Relay comes to Gravesend next week as part of its final journey through England this summer – a journey which brings together and celebrates communities across the Commonwealth during the build up to the Commonwealth Games.

On Friday 8 July, Gravesend will officially welcome the baton between 8am and 9am.

The Queen’s Baton Relay will start with a moment of community reflection at the Guru Nanak Darbar Gurdwara, before being carried through the streets to Town Pier, where it will be taken on board a boat and ferried across to Tilbury, from where it will start its tour of Eastern England.

Since the announcement that the Queen’s Baton Relay is coming to Gravesend, Gravesham Borough Council  has been working hard with the organisers and our partners including the Port of London Authority, the Gurdwara, Cohesion Plus, Team Kaizen, LV21, and Town Pier Pontoon to ensure this is a great morning for the whole community.

There will be entertainment reflecting Gravesham’s rich Commonwealth links along the route, and we hope as many people as possible turn out to support our local Batonbearers and those from the eastern region as they play their part in this truly international spectacle. 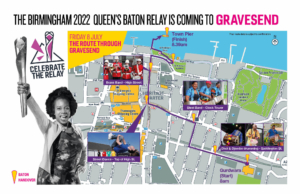 The Batonbearers for the Gravesend leg of the relay are:

The Work of The Woodland Trust including Foraging
Scroll to top