A great favourite with ramblers, cyclists and horse riders

Due to its intricate network of public footpaths and bridleways that weave their way through secluded hills and valleys, woods and open fields.

At the heart of the hamlet, Luddesdown Court (not open to the public), one of the oldest continuously inhabited buildings in England, dates back to the early 12th century and lies alongside the church of St Peter and St Paul which dates back to the 13th century.  This ancient church now opens Saturday & Sunday’s 2pm – 4.30pm from July to September where you are able to veiw the uniquely complete Victorian wall paintings. 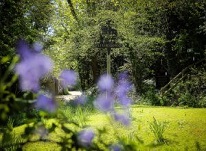 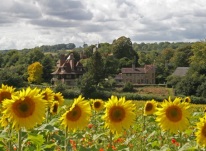 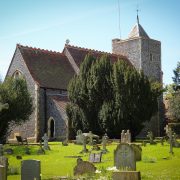