You are here: Home1 / See and Do2 / Gravesend Thames Riverside

Take time to explore Gravesend riverside and its maritime heritage. You can also discover the variety of shipping entering and leaving the Port from a number of publicly accessible vantage points and enjoy river trips.

The River Thames and other connecting transport routes between London and Europe and from Britain to the rest of the World have all played a significant role in shaping Gravesham and its heritage.

From discovering the riverside haunts of smugglers and Gravesend’s role at the gateway to the Port of London to viewing some of the unique places and fine architecture on the river, in the towns of Gravesend and Northfleet, you won’t be disappointed.

Gravesham has a fascinating cluster of historic defences that have been a feature of the Lower Thames and its estuary since the Iron Age and exhibit a range of historic defences from the 14th to the 20th centuries. Gravesend’s Tudor Blockhouse, New Tavern and Shornemead Forts constructed against the threat of foreign invasion and to protect the river route to London.

Take the Crossfire Trail between New Tarvern Fort and Tilbury Fort to appreciate the thinking that lay behind these defences and visit the Cold War bunker in Woodlands Park a 20th century response to the threat of nuclear bombardment. Each of these sites tell a story about a stage in Britain’s defence and the rise and fall of various defence technologies over the centuries.

Gravesend Pontoon is the landing stage for many different vessels arriving in Gravesend on the River Thames. These include a Paddle Steamer, Barges, Yachts, Tugs and many more. For more information please follow the link: www.gravesendpontoon.co.uk

Gravesend Lifeboat is situated at the end of Royal Terrace Pier and is one of four Royal National Lifeboat Institution (RNLI) lifeboat stations based on the River Thames and was established in January 2002.

April to July – Top Sails Charters will be berthing at the Town Pier Pontoon in Gravesend to offer visitors half day sailing trips on the Thames.

September to October – enjoy a pleasure cruise on board the ‘PS Waverley’. Various day and evening cruises are available including Tower Bridge, Southend, Clacton-on-Sea, Whitstable, River Medway, Margate, and White Cliffs of Dover. 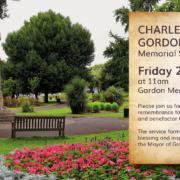 If you see an emergency on the River Thames dial 999 and ask for Coastguard.

Passengers in transit will be able to enjoy a visit to Gravesend as the town is only a five minutes by ferry from Tilbury. (The ferry runs every half hour Monday to Saturday, from 6am to 7pm).

We also have cruise ships landing at the London Cruise Terminal in Tilbury or just passing by.
Take a look at the schedule of cruise ship visits here
You can also visit www.capitalcruising.co.uk for more information 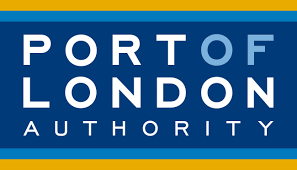 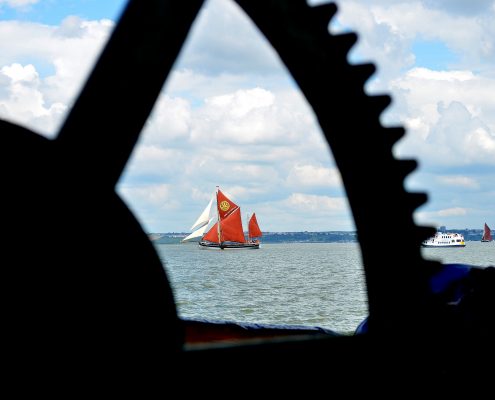 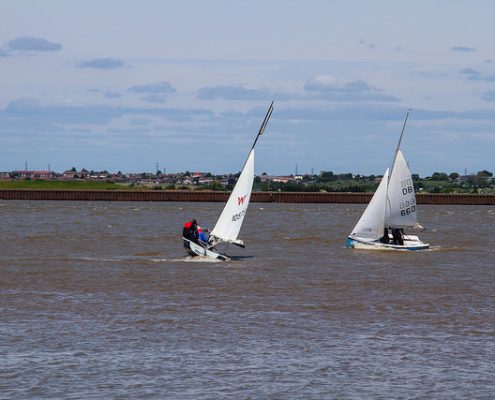 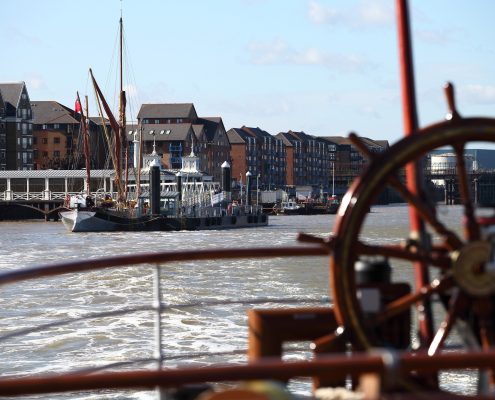 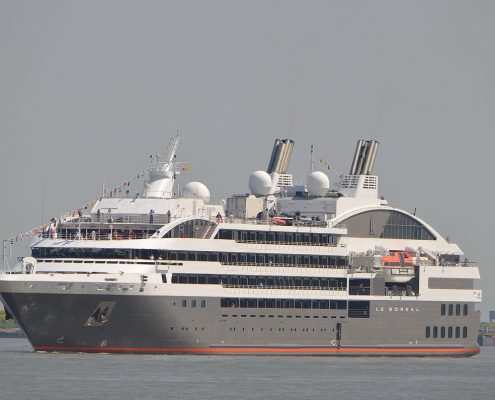