This distinctive building has had its origins traced back to 1764 when it was called the Three Jolly Gardeners, but the pub changed name in 1805 to the Rose and Crown. In 1898 the old building was demolished and a new one built in its place and was given the new, unusual, name of Trocadero.

On Sunday week four persons respectably dressed went info Mrs. King’s Rose and Crown, Gravesend, and after partaking of some gin and water, inquired if they could be accommodated with tea in a private room on their return … about eight o’clock it was discovered that they had entered the bed room, and taken from one of the drawers a cash … containing £27.” 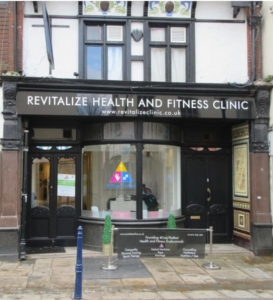